David J. Ceraul is a graduate of Pius X High School, Roseto, PA. Following his graduation from Pius X in 1973, Dave attended the University of Scranton.

Following a Judicial Clerkship with the Late President Judge James R Marsh of the 43rd Judicial District of Pennsylvania, he established a private law practice in Bangor in 1981.

He has also served as the Mental Health Review Officer for Monroe and Pike Counties from 1989 to the present.

Dave was inducted into the Pius X High School Academic Hall of fame in April 2011. He is a member of numerous local clubs and organizations including the Slate Belt Chamber of Commerce, the Greater Lehigh Valley Chamber of Commerce, the Boy Scouts of America, Minsi Trails Council, Forks of the Delaware District, the Father Denisco Council No.3862 of the Knights of Columbus, the Bangor Lions Club, Bangor Elks Lodge, Roseto Chapter of UNICO, and Martocci-Capobianco Post 750, Sons of the American Legion. 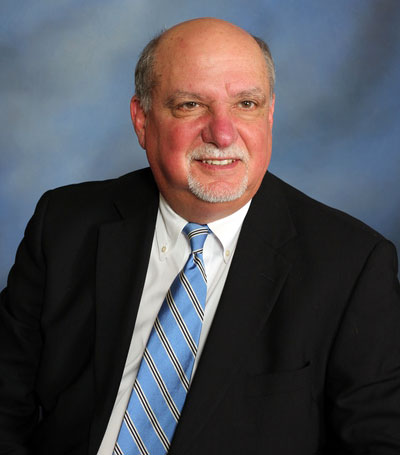